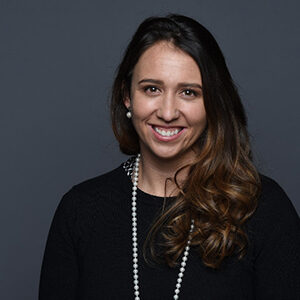 Annemarie Henton joins Ron Kitchens for a conversation centered on the importance of rallying around realistic positivity. Annemarie has a background in branding and communications, and she dives into how communities can leverage their own unique selling points and getting their residents to be part of that messaging. Annemarie shares her own experience with mobilizing the community around a positive branding message with the “Stop Bagging, Start Bragging” campaign Albuquerque launched. Listen to more dynamic insights from Annemarie now!

Annemarie is the Vice President of Business Development and Marketing at Albuquerque Economic Development. She has over 15 years of experience in branding, marketing, public relations and communications, and in her current core she leads the organization’s business development and marketing strategies. She’s a key part of AED’s executive leadership team, and she’s the co-founder of Albuquerque’s award-winning “Stop Bagging, Start Bragging” campaign. Annemarie speaks nationally on the topic of emotional intelligence and multigenerational workplaces. 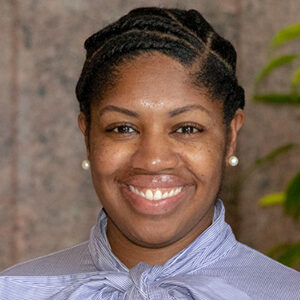 Bethany Miller talks with Ron Kitchens about her journey into economic development (spoiler alert: mentors played a huge role!). Bethany dives into Houston’s status as the most diverse city in the USA and how economic development is affected. She shares insights on the importance of assessing your own disposition on a topic before diving into difficult conversations, and she talks about how she is choosing to reframe her experiences in 2020 as a very empowering time. Tune in now, you do not want to miss Bethany’s rich and thought-provoking interview!

Bethany joined the Greater Houston Partnership as Vice President of Regional Economic Development in October 2019 to lead the Partnership’s regional economic development efforts. Bethany oversees the implementation of regional business attraction, business retention & expansion, and ecosystem initiatives and programs that position the Houston region as a global location of choice for business and talent. She provides supervision on all domestic economic development projects in support of the mission to make Houston one of the world’s best places to live, work, and build a business. 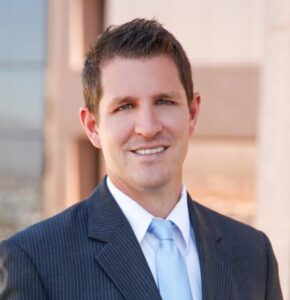 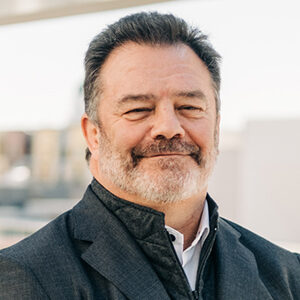 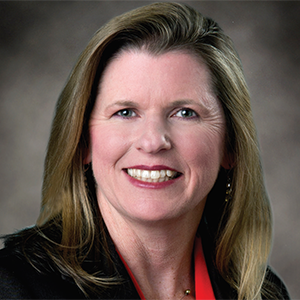 Barbra Coffee joins us to talk about connection, inspiration and building relationships. She shares a few of the things that she looks for during interviews which have enabled her to build a strong team. Barbra dives into her need for analytical thinkers to balance out her big-picture thinking, and she hits the nail on the head with the word of the year 2020. If you’re looking to glean wisdom from an inspiring and straight-to-the-point businesswoman, listen in to today’s interview! 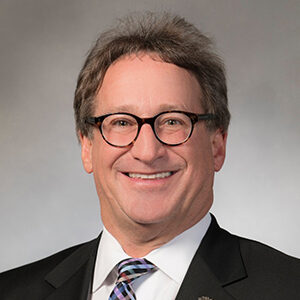 Mike Neal joins Nick Riashi for an energetic interview, where Mike dives into how he went from accounting to banking to political staffer to economic developer. Mike talks about the speed of change throughout this year, and how he is continuing to find joy and reward in the dance. He gives listeners a little peek behind the curtain of competing for a big name project, and how his team and his region are digesting the lessons that came along with that race. Mike’s interview is full of his infamous cheer and go-getter-attitude, listen in now to hear more!

Mike Neal is in his 14th year as president and chief executive officer of the Tulsa Regional Chamber. In 2018, the Oklahoma Chamber of Commerce Executives (OCCE) inducted him into their Hall of Fame in recognition of his 30 years of service to the chamber industry. Tulsa People named Mike the 2011 Tulsan of the Year for his limitless energy, can-do optimism and tireless efforts toward making Tulsa a better place. Mike is heavily involved with the U.S. Chamber of Commerce. He also serves on the boards of the International Economic Development Council and the Southern Economic Development Council. 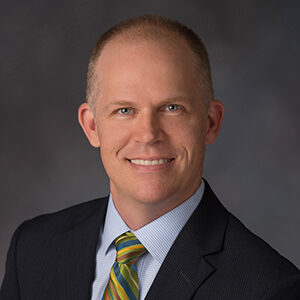 Timothy Downs joins Faye Davis to talk shop. Timothy shares his biggest personal leadership challenge as this year keeps going at its relentless pace. He dives into the perceived reasons for the current deal flow trends in the greater Durham region, particularly touching on the specific industries affected. As a former lawyer, Timothy brings a unique perspective to leadership in economic development and his keen perception is evident throughout the interview. Tune in now to hear more! 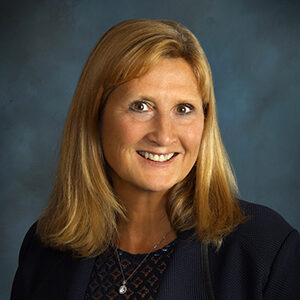 Barb LaMue, Executive Director at the New North, Inc., talks about her renewed commitment to trusting her team and striving to be more patient. She dives into how her region stepped up during times of crisis to support their neighbors. Like most of us in economic development, Barb is profoundly thankful for the opportunity to make a positive impact in her community, but her involvement in a specific program in a past role is still building business today. Tune in now to hear more from Barb!

Barb joined the New North, Inc. in 2019 as their Executive Director. New North, Inc. is an 18-county regional economic development corporation in northeast Wisconsin whose mission is to harness and promote the region’s resources, talents, and creativity for the purpose of growing our regional economy. Prior to this role, Barb served as Vice President of business and community development for the Wisconsin Economic Development Corporation (WEDC). She serves on the IEDC Board of Directors and has over 23 years of senior leadership experience in economic development. 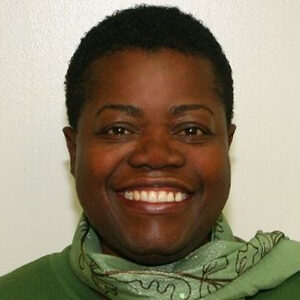 Marva Bryan shares incredible insights into having difficult conversations surrounding equity and systemic racism on today’s podcast. She talks about why compassion is her strongest quality that has enabled her to have meaningful dialogue on difficult subjects like addressing racial issues, tackling legacy poverty, and finding her inner permission to speak her truth. Marva’s interview with Faye Davis is incredibly powerful, tune in now to hear more!

Marva is the Accounting Manager/Tax Incentives Analyst at the Development Authority of Fulton County, where she supports the organization with its strategic plan and annual budget; management of financial records, and tax analysis. She oversees the state economic development grants; analyzes potential job creation and retention in Fulton County; provides project analysis and justification as well as cost-benefit information for the Board; and guides investments in projects and programs. Marva also serves on the Board of Directors of the International Economic Development Council (IEDC). 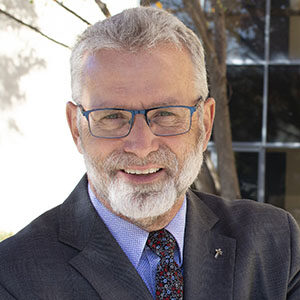 David Leezer joins Nick Riashi to talk about the rollercoaster that is 2020. David talks about the importance of body language and receiving non-verbal cues and how the digital space has affected those methods of communication. He shares his favorite aspects of being in economic development and dives into why he would have advised himself to invest in more relationship-building 6 months ago. David is chock-full of thoughtful and relevant insights, tune in now to hear more from him!

David Leezer is the vice president of business attraction for the Wichita Falls (TX) Chamber of Commerce, where he leads on all recruitment strategies and manages site consultant relationships. He is an adjunct professor for Southern Illinois University – Edwardsville teaching classes in Strategic Planning, Economic Development, Needs Assessment, Livability, Crisis Management, and Government/Non-Profit Technology.  He has also both moderated and spoken at a number of educational programs for IEDC.