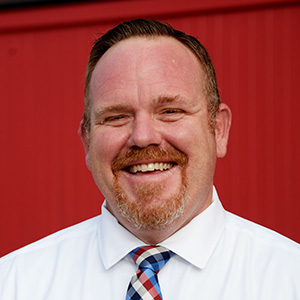 Alex Philips, economic development manager at City of Burleson, Texas, joins us on the podcast. Carla and Alex share a dynamic conversation that dives into how Alex’s father inspired enthusiasm for his work in him, as well as why Alex finds humility to be such an important trait. He talks about what keeps him sharp as a leader and what he is doing to help grow and retain talent in Burleson, TX.

Alex has been with the City of Burleson for 11 years and in his current role as the economic development manager for over 3 years. Alex and his team lead the recruitment and retention efforts for the industrial and commercial growth of the community. 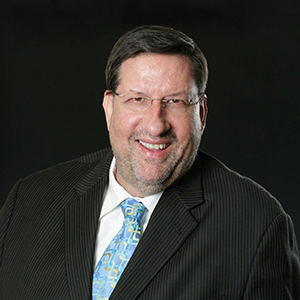 Dennis Fraise (Chief Operating Officer at Lee County Economic Development) and Nick Riashi talk all things leadership. Dennis shares advice about building your own brand with integrity, how to continue challenging the status quo and why having joy in your job is so important.

Dennis is the chief operating officer and senior economic developer at Lee County Economic Development Group in Iowa. His responsibilities include the development and implementation of the organization’s comprehensive marketing and communications strategy. Dennis has a background in providing mobile website solutions, creative services, and results-driven marketing. He is also the host of Develop This!, a podcast that explores economic and community development. 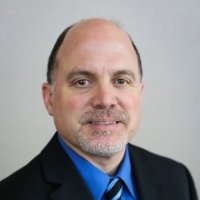 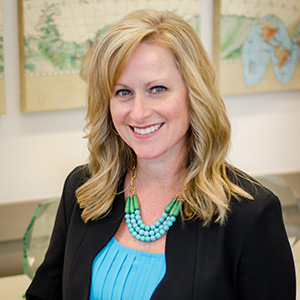 Carla Sones talks with Misti Martin, president of the Cherokee Office of Economic Development. Misti shares her insights on why appreciation is so important to her and how today’s pace-of-work can be a challenge. Misti shares thoughts on wisdom she gleaned from mentors over the years, why she thinks it’s beyond important to find a mentor who will challenge you, and how she knows it’s time for someone to move on from their current role.

Misti Martin is a native of Georgia and has over 25 years of experience in the economic development field. She has served as the president of the Cherokee Office of Economic Development since 2004. Misti has been featured as one of Georgia Trend Magazine’s “40 Under 40” and as a “Notable Georgian.” Tune in now to hear more from Misti! 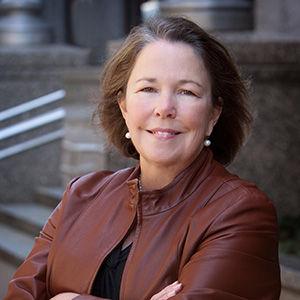 Ron Kitchens interviews Beth Doughty, executive director at the Roanoke Regional Partnership, about her leadership journey and the knowledge she has gained over the years. Beth shares her insights on the importance of creativity and how her art history major has been an asset over the years. She talks about how exposure to diversity and new ideas makes her a better, more collaborative leader. Beth shares a multitude of golden wisdom nuggets on today’s episode, tune in now to hear more! 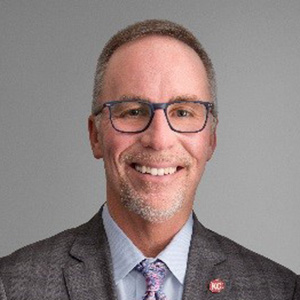 Nick Riashi talks with Tim Cowden about all things leadership. Tim shares wisdom about staying relevant in today’s fast-paced world, and how ego and selfishness can wreck a career. Tim firmly believes that he is only as strong as the team he leads. Today’s podcast is jam-packed with great leadership advice! You can follow Tim’s insights on Twitter @TimCowden

Tim Cowden is the president and CEO at Kansas City Area Development Council (KCADC). He’s been with KCADC for over 20 years, with a total of 30 years of economic development experience. Tim leads the strategic vision and direction for the KCADC team which serves the bi-state, 18-county region surrounding Kansas City. 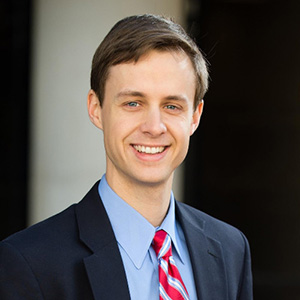 Nick Riashi is joined by John Longshore to discuss John’s leadership journey. John is a Principal and VP of Innovation at Global Location Strategies, where he has spent his time for the past six years. He has led numerous projects across North America and Europe, and the projects he has worked have totaled over $10 billion in capital investment and thousands of jobs.

John and Nick talk about how generational differences affect today’s workplace and how he sees the talent challenge playing out. John shares his insights for people looking to step into a leadership position for the first time, particularly for Millennials, and he talks about how humility and vulnerability are such powerful traits to have, especially as a leader. Follow John on Twitter at @johnlongshore and tune in now for more great leadership wisdom! 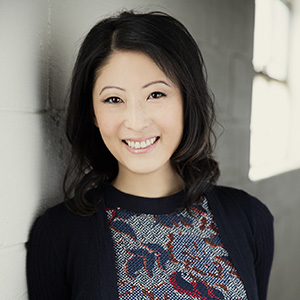 Nick Riashi and Ann Petersen discuss Ann’s leadership journey through the years. Ann is a Senior Director at Cushman & Wakefield, where her primary responsibilities include negotiation with state and local economic development officials and implementation of incentives. Ann also provides complex financial analysis to her clients which include 10-year P&L cash flow modeling of each project, and she utilizes her legal background to provide creative savings solutions to her clients through legal analysis, tax legislation and letter rulings.

On today’s episode, Ann shares insight on why ego is dangerous and how keeping an open mind to learning is crucial to successful leadership. Tune in now to hear Ann’s advice on when it’s time to move on and find out which language she’s learning to speak! 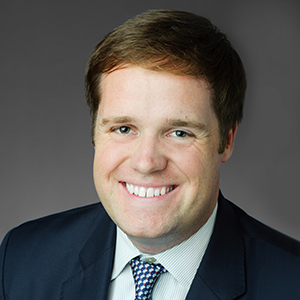 Carla Sones talks with Chris Schastok, First Vice President at CBRE. Chris is one of the national leaders of CBRE’s Location Strategy & Incentives practice. He has over 12 years of experience in aligning location decisions with business strategy and represents clients in various areas, including corporate headquarters, manufacturing, and distribution center projects.

Today, Chris shares some wonderful wisdom with the listening audience including his thoughts on the 24-hour social media cycle and why it’s so important to let people learn on their own. Listen in for a dynamic interview with Carla and Chris, and tune in next week for another episode of America’s Jobs Team!